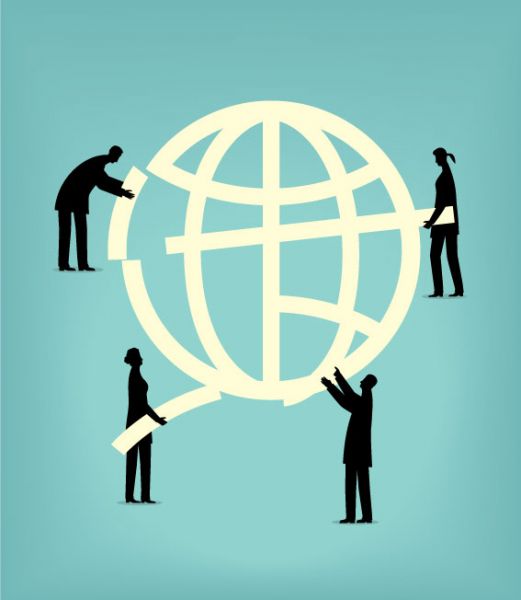 The Milan Chamber of Arbitration (CAM) has acquired a prominent role, not only in Italy but also internationally, among institutions that offer ADR services and which sustain and promote its purpose.

In particular, CAM:
- is a board member of IFCAI (International Federation of Commercial Arbitration Institutions) a body that  brings together the most active and representative arbitration institutions in the world; the Director of CAM, Stefano Azzali, has been appointed as its President (role that he covers since 2018);
- is part of the Fab Four together with the German Institution of Arbitration (DIS), the Arbitration Institution of the Stockholm Chamber of Commerce (SCC) and the Vienna International Arbitration Center (VIAC);
- since 2009, CAM organizes its Annual Conference, the most anticipated event in Italy on the hot topics of international arbitration;
- is part of the network of the most representative arbitration institutions in the MENA area (Middle East - North Africa) created by ISPRAMED, the Institute for the promotion of arbitration in the Mediterranean, which merged into the Italian Association for Arbitration in 2022;
- is a reference point for ITA (Institute for Transnational Arbitration)  and it contributes to the updating and development of published products dedicated to Arbitration
- is a part of the ADR Stakeholders Advisory Group of the EUIPO (European Union Intellectual Property Office);
- is an active member of the World Forum of Mediation Centers, sponsored by the Union Internationale des Avocats;
- hosts the annual meeting of the Club of Arbitrators of CAM, an association of highly regarded experts and practitioners of international repute.  Thanks to its experience and the prestige of its members, the Club participates in the work of the UNCITRAL (United Nations Commission on International Trade Law), which is active in international arbitration matters.

In addition, CAM develops specific products to efficiently address the needs of Italian economic operators, with regard to geographical areas considered a priority from a commercial and investment point of view.  As of today, these areas are the Mediterranean and China.

Read all the news